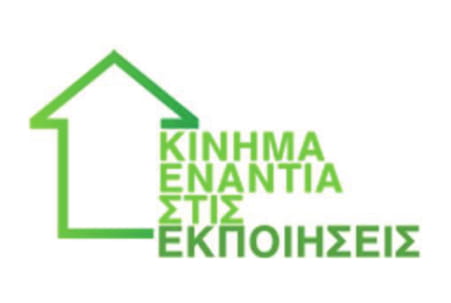 The Cypriot movement against evictions materialized in 2013 when certain people understood that the deep structural capitalist crisis which reached Cyprus was the vehicle through which the demolition of our society was to begin. Along with it began the massive transfer of social wealth from society o the elite, local and otherwise. We new that apart from the rest the elite would deprive us from our homes, so here we are part of our European action Coalition fighting along with other similar social collectives.