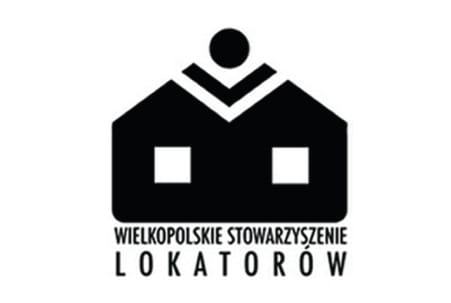 Wielkopolskie Tenants Association was founded 16 December 2011 . On the initiative of activists associated with the break and the residents of the Piaskowa street , who struggled then attempts to get rid of them from their homes by the new owners. It also came to the tenants of privatized houses and injured by the Board of Municipal Resources premises http://www.rozbrat.org/wsl According to the adopted statute, Greater Tenants Association intends to protect rights and interestss of tenants, assert them (laws) against the owners and property managers, as well as local authorities and central. Another important aim of the Association is to integrate tenant groups and self-help activities. GTA is also working for people with disabilities and professional activation of the unemployed and threatened with dismissal. The Association cooperates with similar groups across the country.