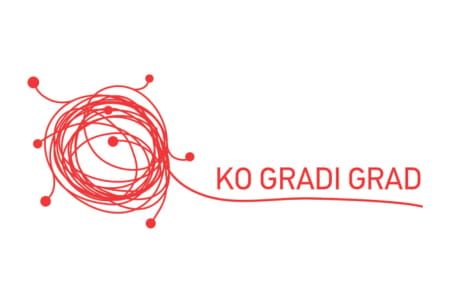 The Who Builds the City (Ko gradi grad) platform has been initiated in Belgrade in 2010. It opens the issue on citizens involvement in defining and enacting a common urban interest in Belgrade and Serbia, but also looks for existing and to be opened up ways of involving all those that constitute the city in the dialogue on its making. Following Open Talks in 2010, and the Summit of Urban Enthusiasts and Fixers in 2011, in 2012 Who Builds the City introduced the format of ‘working tables’ that led to start of the Smarter Building initiative. Smarter Building (Pametnija zgrada) explores models that could provide a breakthrough to the speculative housing deadlock in Belgrade and Serbia by proposing socially and economically sustainable housing. At its core are a collective citizens’ engagement, and a pushing of the limits of what can be done through do-it-ourselves: development, financing, constructing and more. Smarter Building involves about 90 participants of different professional backgrounds, with about 25 people constituting the core group.