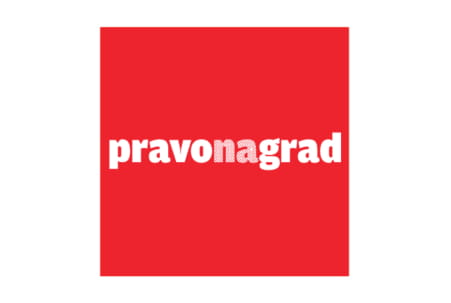 Pravo na grad (Right to the City) is an organisation engaged in advocacy and public campaigning against the economic overexploitation of urban space, corruption of public governance for the benefit of private over public interests, unsustainable urban development policies, and the disenfranchisement of citizens from urban planning processes in the city of Zagreb and Croatia. The initiative was established as a collaboration between civil society organizations engaged in the struggle against commercialization of Zagreb city centre and later formalised as NGO. Organization also closely collaborates with Croatian trade unions fighting against privatization of public infrastructure and resources and bases all of it’s campaigns on collaborative work of different organizations. Right to the city organization is also involved in numerous research projects and initiatives concerned with better governance of public resources and new models of municipal economy and planning.